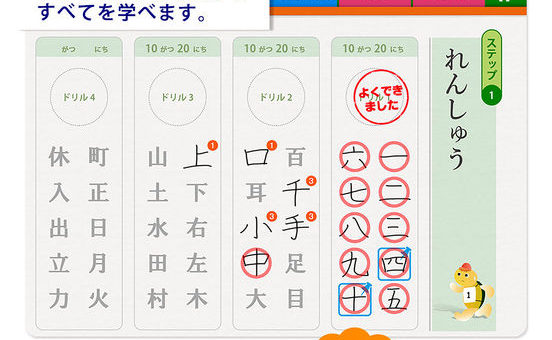 I found it very fun to see the Chinese characters I practiced lined up on the menu screen. Even the dirty writing will come out, so I want to write it as beautifully as possible.
It’s been four years since the Mirai Project released the Kanji app on the iPad, and it’s probably the oldest Kanji drill for elementary school students. I thought that I couldn’t devise any more for each release, but after a few months, I saw some improvements and when I noticed, the version was 12. During that time, I redesigned the app from scratch three times.
The iPhone version of the “Elementary School Kanji Drill” series has been significantly improved and released. We have incorporated more ideas to make learning fun and solid.
download: http://miraiproject.info/app.html#a2(4 photos)
–Each section is divided by day-Test results are easier to see-The written characters are displayed in the menu-Improved navigation-Reduced load and improved performance-Use in schools and cram schools App introduction for 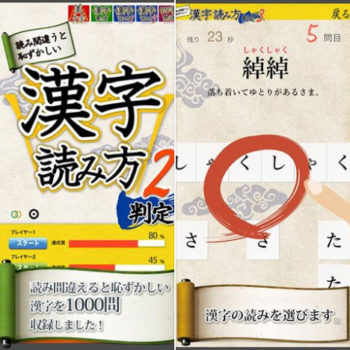 This is a demo version of the "English Challenge" practice. 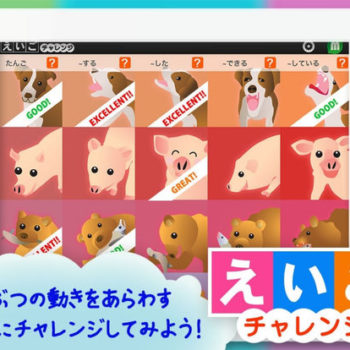