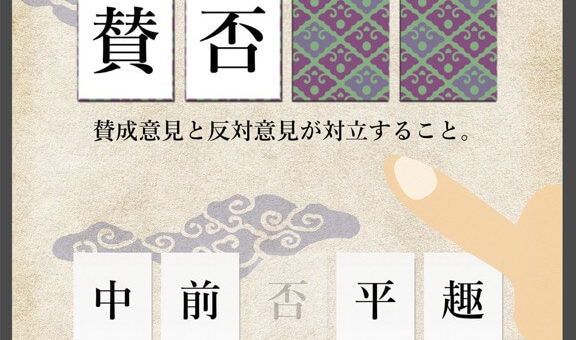 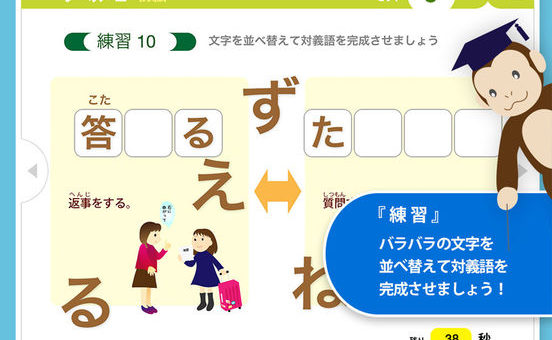 The 4th in the popular elementary school language master series! Antonym Master Junior High School Exam Level 200 iPad version released!https://itunes.apple.com/jp/app/dui-yi-yumasuta-zhong-xue/id966118442?mt=8 Antonyms are words that have contrasting meanings or words that have opposite meanings. By memorizing the antonyms of one word, you can improve your vocabulary and enrich your national language expressions.“Antonym Master” contains 200 […]
Read More

No more pages to load